Who owns Microsoft? Everything you need to know about the technology company

Microsoft is one of the biggest technology companies of all time, but who’s responsible for it? When was it founded? And how much is it worth? Read on for all the answers and more.

Does Bill Gates own Microsoft?

No. While Bill Gates founded Microsoft and helped make it one of the most profitable companies in the world, he has since stepped aside from the day-to-day running to focus on his philanthropic work.

[Read more: What would the world be like without Bill Gates?]

When did Bill Gates retire from Microsoft?

Gates stepped aside as CEO in 2000, when he was succeeded by Steve Ballmer. Gates remained heavily involved in Microsoft until 2008, though he still serves as a technology adviser to the firm. 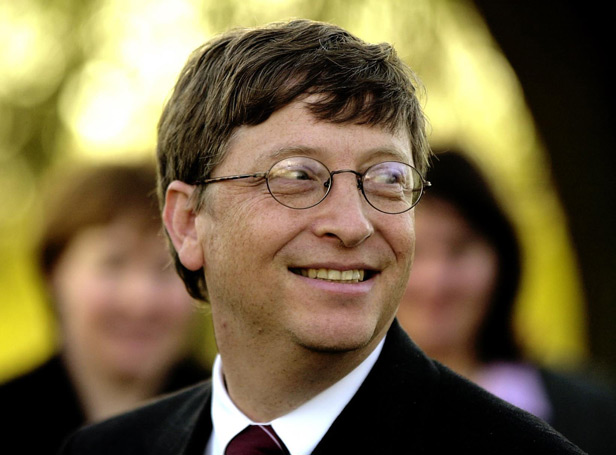 Who bought Microsoft from Bill Gates?

Former CEO Steve Ballmer owns more shares than Gates, though he didn’t buy the company from him. Indeed, Gate still owns millions of shares in the company, though in 2014 he sold 4.6 million of them – that left him with 330 million shares, three million fewer than Ballmer.

Where is Microsoft located?

Microsoft’s headquarters are in Redmond, Washington, in the USA.

The firm’s current CEO is Satya Nadella, who has served in that role since 2014. That same year, John W. Thompson took over as chairman from the company’s founder Bill Gates.

How much is Microsoft worth?

[Read more: From Minesweeper to Metro: A history of Microsoft Windows]

When was Microsoft founded? 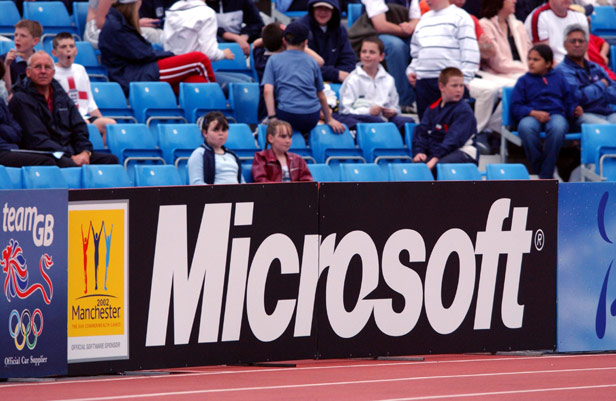 What programs does Microsoft make?

Microsoft makes a host of software programs, but its most well-known offerings include Windows, Office, Skype (which it bought back in 2011), Xbox Live, Azure, Bing, OneDrive, LinkedIn and Outlook.

What devices does Microsoft make?

Microsoft makes the Surface range of laptops, the Xbox One and Xbox One S games consoles, the HoloLens smartglasses (though they’re not on sale yet), and PC accessories like keyboards and webcams.