Man versus machine: 9 human jobs that have been taken over by robots

Technology has reshaped the workplace and caused some jobs to disappear. Here are some jobs that have gone completely or which are under threat from robots.

The rapid improvements in technology have transformed how we work, and in most cases have made our jobs easier. But it's having another effect too – removing the need for a human worker altogether.

The technology boom shows no sign of slowing. A report released in November 2017 by McKinsey Global Institute found that up to 800 million global workers will lose their jobs to new technology by 2030.

[Read more: The best robots to buy for Christmas]

The findings add to a study carried out by Deloitte, the Big Four accountancy firm, and the University of Oxford in 2014, which predicted that 35% of the jobs we do today in the UK could go to robots by 2034. Here are some jobs from yesteryear that have already gone and some that are starting to be phased out. 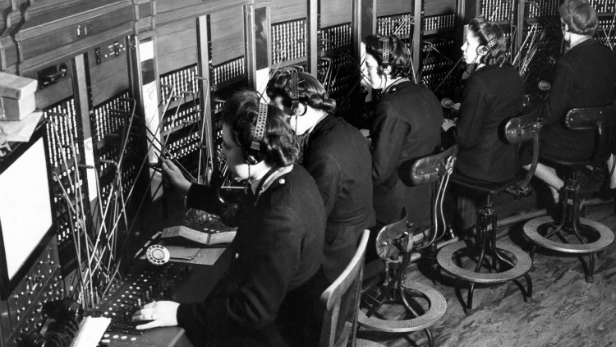 It was a job ceated by a technology revolution, but the days of manual telephone switchboards are long gone. In the olden days, a switchboard operator would have to physically connect calls by inserting phone plugs into the relevant jacks. They would also be able to participate in the call.

In the largest exchanges, supervisors whizzed around on roller skates to keep up with all of their staff. Switchboard operators still exist within organisations today, although the systems are completely computerised. 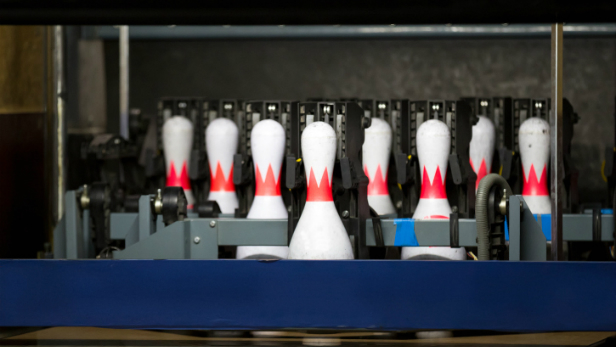 We often take for granted the fact that all bowling alleys have machines to pick up our fallen pins and rearrange them - as well as computers keeping a tally of our scores on a screen.

In earlier times, a bowling alley pinsetter would be waiting at the end to pick up all the knocked-down pins and put them back in place. It could be a dangerous job if the players weren't paying attention! 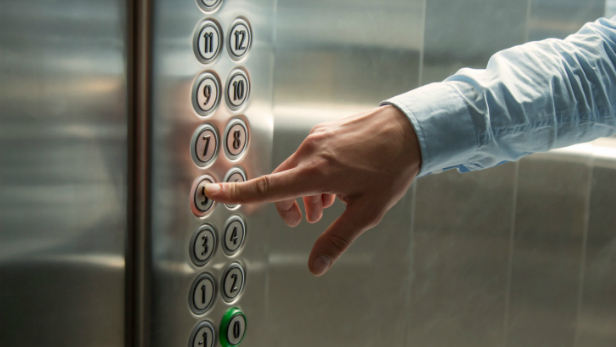 Everyone who has used a lift knows that it’s not difficult – press a button and you’re on your way. But the first lifts could not automatically stop perfectly on the level you wanted. Instead, they were manually controlled by a large lever, and a lift operator would have to judge when to stop the lift as well as opening and locking the doors.

The technology on board today’s user-operated lifts now does all that for you. You'll still find lift operators in a few luxury hotels where the clients are too rich to press buttons for themselves - and in the BT Tower in London, where the lift travels so fast to the 34th floor viewing area that some passengers need to be reassured. 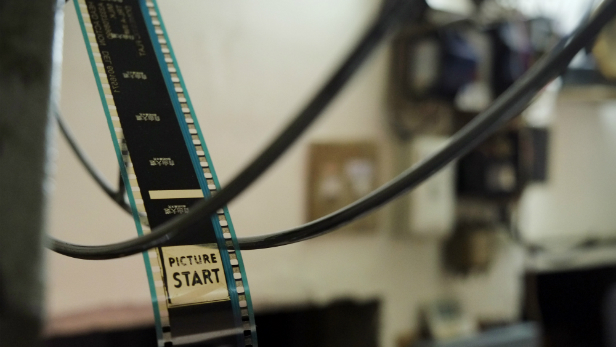 When cinemas began, a film projectionist was needed to run mechanical projectors with 35mm celluloid rolls. It was quite a physical and task that required an experienced operator to load the film reels and change them to keep the film running without a hiccup.

Now we have turned to digital projectors that are like professional-quality BT TV boxes, so simple that anyone working in a cinema can load movies. As a result, the role of film projectionists has been diminished to near extinction, although some arthouse cinemas still have 35mm projectors to show prints of classic films.

[Read more: What is artificial intelligence?] 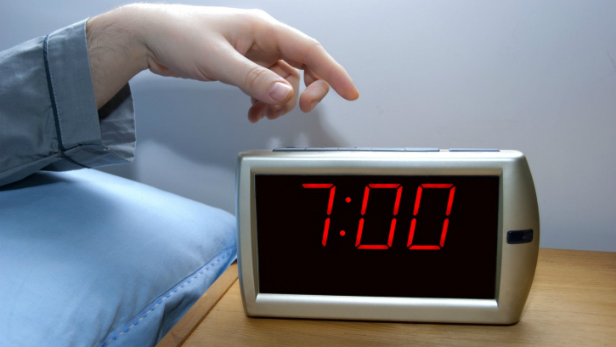 How did people get up in the morning before alarm clocks existed? Up until around the 1920s, those who had to wake early relied on a knocker-upper (or knock-up) who would use a truncheon or long stick to hit your window until you woke up.

Since then we’ve moved onto wind-up clocks, before shifting again to digital alarm clocks and swapping alarm clocks completely for our smart phones. But here's a question: who knocked up the knocker-uppers? 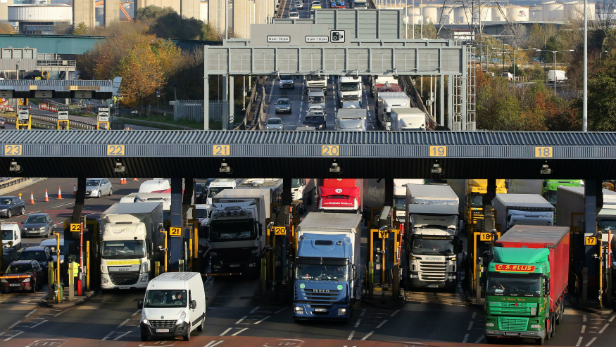 Bridge toll collectors still exist but their days are numbered as we move onto automated solutions. The Dartford Crossing is a prime example of this, which has removed all its toll collection booths in favour of an electronic number plate recognition system.

The newer system uses sophisticated ANPR cameras mounted above each lane, logging every vehicle’s number plate as it passes through. Drivers can pay before or up to 24 hours after incurring a charge on the phone, via text, online or in local shops. The system is used across the world today. 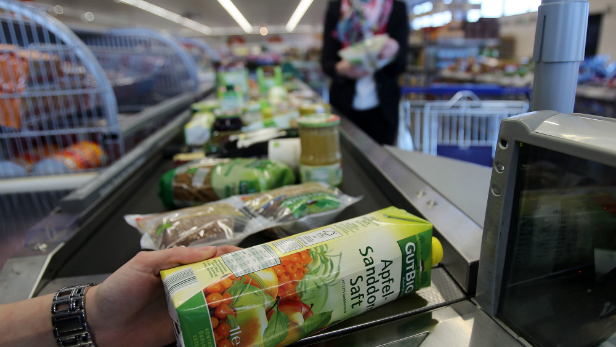 “Do you need any bags today?” the cashier usually asks. But perhaps not for long. Self-service checkouts are found in nearly every supermarket in the UK now, and it only takes one or two operators to manage a dozen checkouts or more.

Self-checkouts aren’t confined to small basket shops – most supermarkets have full self-service checkouts with conveyor belts, while others let you scan as you shop using a handheld scanner. Now one person can monitor a dozen self-checkouts, to correct the mistakes we make as customers. 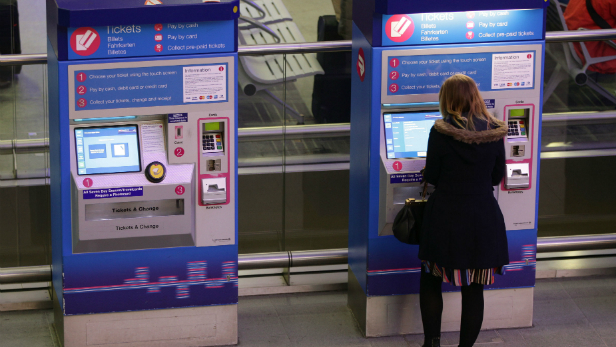 Similarly to cashiers, railway stations up and down the country now have machines where passengers can buy and collect tickets, and many remote stations are unmanned unless the ticket inspectors are making a random check.

It’s only a matter of time before all types of tickets can be ordered online and collected from self-operating machines at the station. Confused tourists trying to understand the rules of an off-peak time advanced supersaver fare will be the only ones looking for an open ticket window. 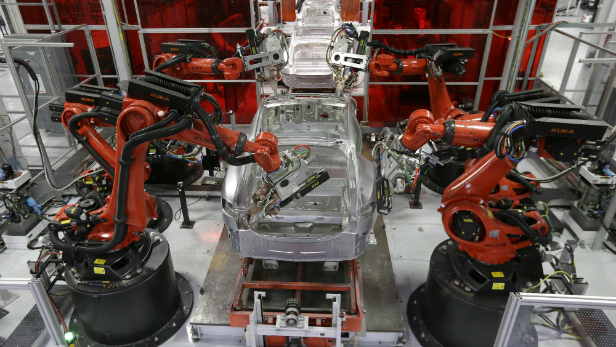 The number of factory workers in manufacturing has fallen sharply because of technological intervention, enabling machines to take on the repetitive heavy labour. One factory in China has replaced 90% of its human workers with robots already, a move which it says has resulted in fewer defects and an increase in production.

Robots now carry out the majority of tasks on their own, meaning only a few human staff members are required to keep an eye on them and carry out maintenance. They're not always better, though, as Elon Musk found out when he replaced much of Tesla's workforce with robots, then had to bring the humans back when the robots couldn't keep up with demand.

[Read more: Get the speed you need with our Superfast fibre broadband]