Whether they’ve fallen victim to Mother Nature or been commandeered for the war effort, Britain is host to countless lost settlements. Here’s how to visit them online.

Isn’t it strange to think there are places in Britain where folks once lived, but don’t anymore? Many centuries-old, even millennia-old settlements have been deserted due to illness, the elements or wartime requirements.

But the good news is you can explore them all from the comfort of your home. Just fire up Google Maps or Google Earth, and you can embark on a whistle-stop tour of these abandoned or lost communities. Click the links below to get started.

How to find hidden villages on Google Maps

While the overhead maps don't always offer that much detail, you can click on the yellow stick man and drop him to a spot on the map to view street-level photos and 360-degree panoramas shot by visitors to these sites.

Click the double up arrow on the bottom menu bar,  then click on each photo to be taken to their location on the map.

In some cases you can even click the ‘3D' button for a tilted perspective. 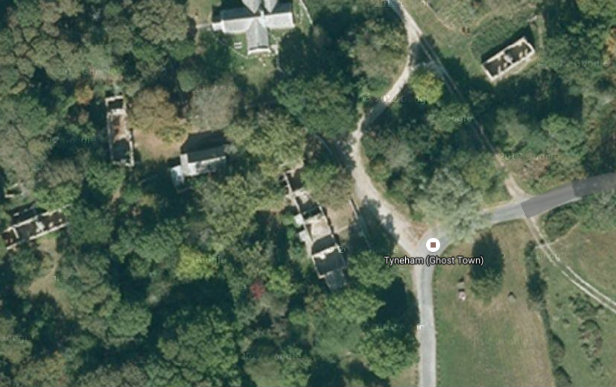 The tiny village of Tyneham in Dorset was evacuated in 1943. Its 225 inhabitants were given a month’s notice to vacate when the Southern Command turned it into a tank firing range in preparation for D-Day. Once the war was over, the government retained stewardship of the land. The shell of the post office and school are now open to the public, while the church was reopened in 1973 (via BBC). 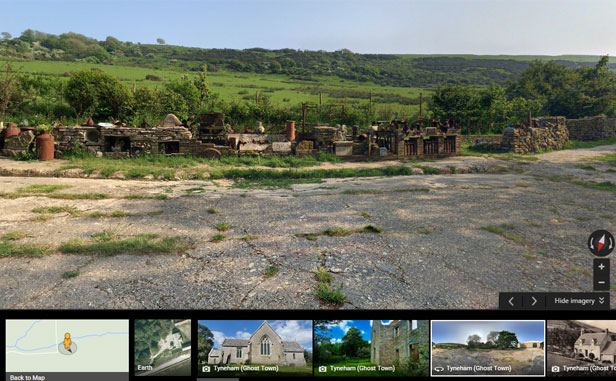 [Read more: Explore the world like never before with Google Earth] 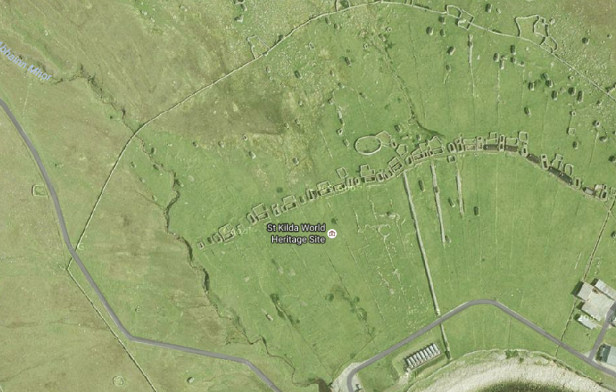 A prehistoric settlement dating back to the Bronze Age, there has been no permanent populace in the remotest part of Britain since 1930. With the island’s loss of self-sufficiency amid mass emigration, the 36 remaining residents requested evacuation to the mainland. Many of their forebears had already moved to Melbourne, Australia where a suburb of the same name remains today. Today, it is owned by the Scottish National Trust and is a World Heritage site. 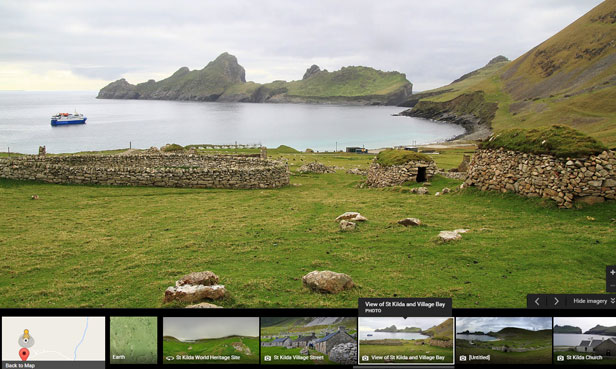 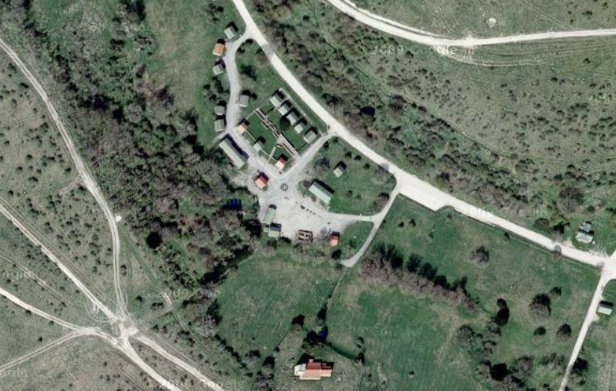 Inhabitants of Imber were asked to leave in November 1943 with just 47 days’ notice as the Allies prepared for the invasion of Europe. Just like Tyneham, residents were never allowed to return and the village remains a military training ground. 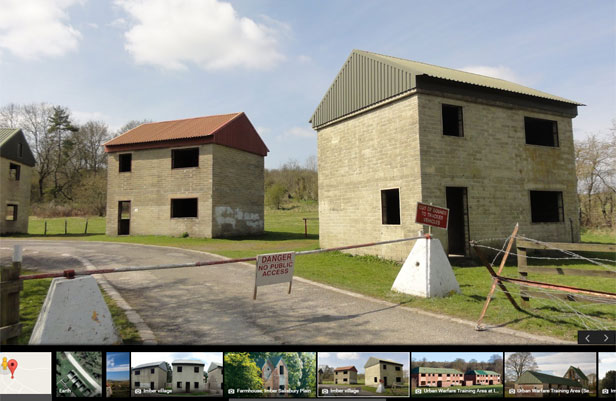 It is open to the public for 50 days a year, but visitors are greeted with signs reading “Danger. Unexploded military debris. Do not leave the carriageway”. And be warned: there’s no phone signal in the village. 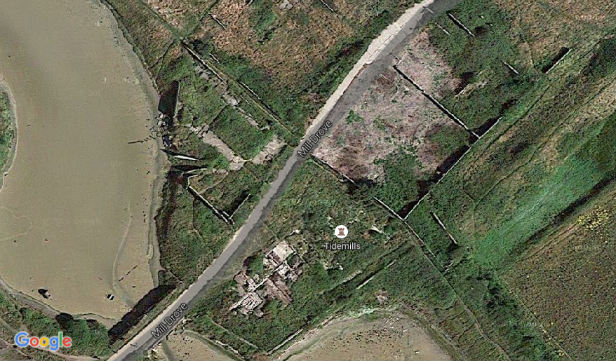 There’s a little less romanticism behind the village of Tide Mills. Once the home of a tidal-powered mill (hence the name) it was abandoned in 1937 after its squalid conditions - no sewage system or street lighting - were deemed ‘unfit for human habitation’ by the government. 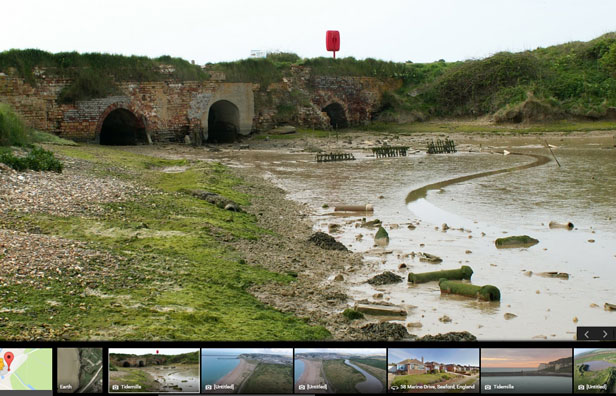 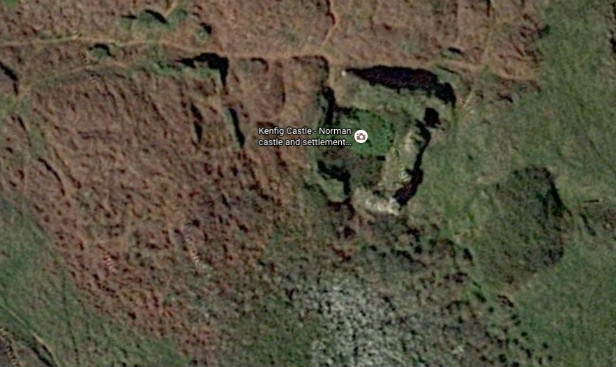 All that’s left of the 11th century settlement is the top of its Norman castle, which sits just above the sand dunes. Once boasting a population of over 1,000, all the villagers had left by the end of the 15th century due to the advancement of the sands. 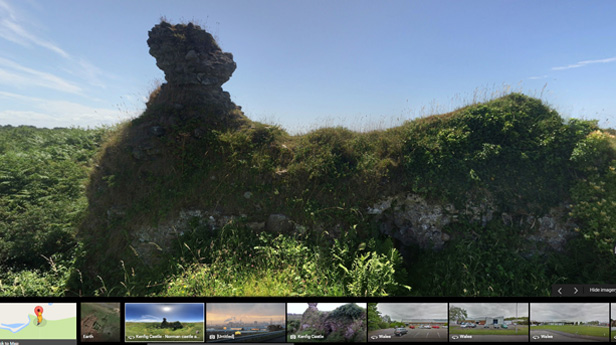 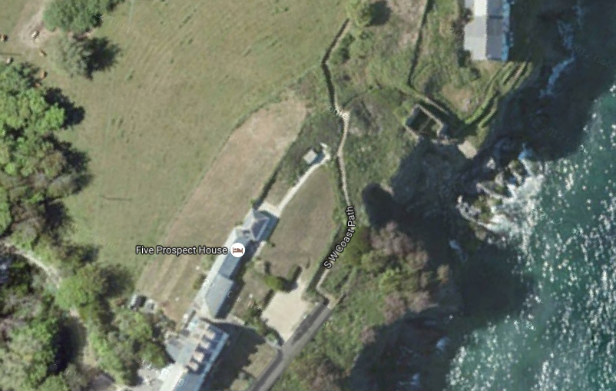 The loss of Hallsands to the sea was of man’s own doing. The removal of shingle in the bay in 1897 for construction work led to the encroachment of the sea, as predicted by protesting residents. Twenty years later a vicious storm left only one or two houses habitable. The ruins are no longer accessible to the public, as coastal erosion also claimed the access road. The remaining structures can, however, be seen from a viewing platform. 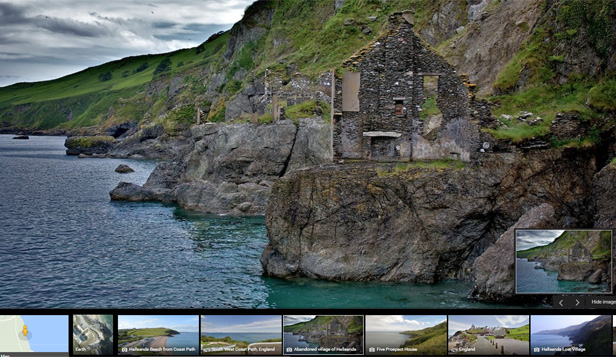