Small flat? Big house? Music lover? Which Amazon Echo is best for you

Whether you live in a big house or a small flat or want to listen to music or chat with the family, follow our advice to choose the best smart speaker to fit your needs.

Amazon Echo smart speakers are amazing devices, letting you perform all sorts of actions just by speaking. They can set timers and reminders, read you the news headlines, play music and even control other smart home devices such as room thermostats and smart lights.

There’s an Echo for everyone, no matter what your needs are. There are big ones, small ones, and even ones with screens. So if you’re thinking of dipping your toe in the smart home waters, we'll show you which Echo is right for you.

[Read more: How to set up your Amazon Echo smart speaker]

Do you want it for a big room? 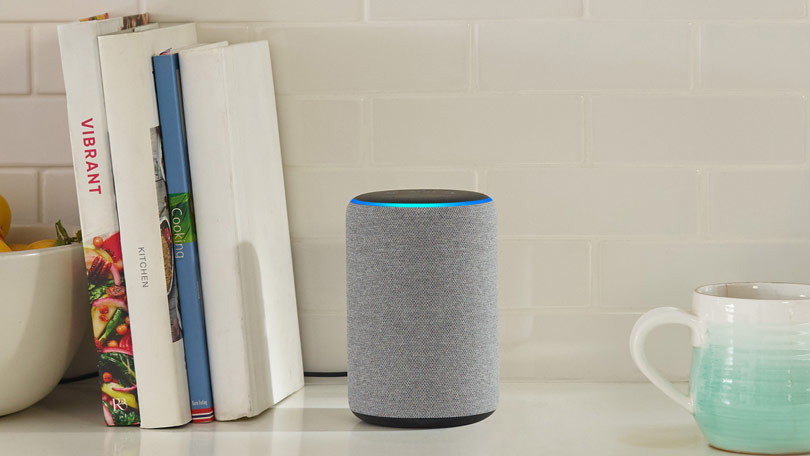 The Echo Plus is Amazon’s biggest Echo device. Because it’s bigger than its stablemates, it has more advanced innards, meaning louder sound and better sound quality.

The speakers use technology from audio specialists Dolby. Dolby has specialised in film audio for decades, so the Echo Plus’ audio has crisp vocals and booming bass. If you want to fine-tune the sound, you can adjust the settings within the Alexa app on your smartphone.

Its extra size has allowed Amazon to incorporate a temperature sensor, so you could ask Alexa to put the heating on if it drops below 18 degrees celsius, for example.

There are also multiple built-in microphones pointing in all directions, meaning Alexa should hear you above the din, no matter how raucous your sitting room gets.

Is space at a premium? 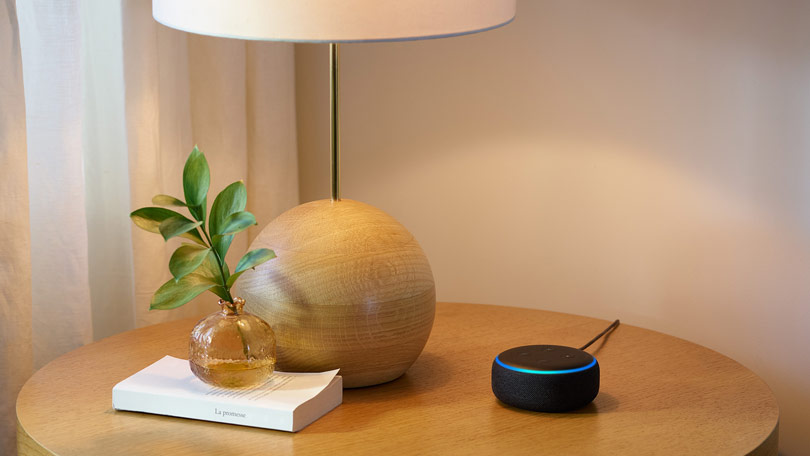 At the other end of the scale is the Echo Dot. This is Amazon’s smallest smart speaker but also its most popular.

Because it’s smaller than the other Echo models, it doesn’t have as much oomph, sound-wise. Although Amazon has improved the speaker on the latest version, and given it a new look to boot. But it can still control all of your smart home devices like lights and thermostats, exactly as the other models of Echo can – you just speak your commands and it’ll obey.

Of course because it’s smaller, it’s easier to find space for it on the kitchen counter, window sill, coffee table, or wherever you choose to place it. It also means it’s more portable and easier to take with you to another room.

Do you want it to make video calls? 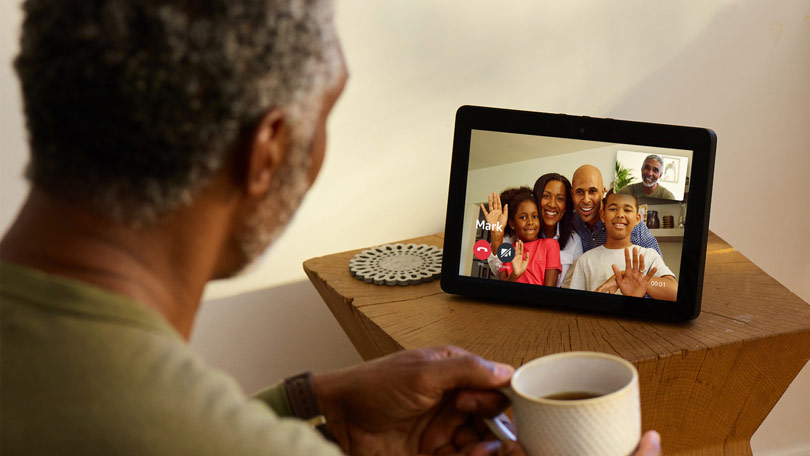 The new Echo Show is effectively a tablet with a smart speaker built-in. That’s a 10-inch screen on which you can watch videos like recipes, workout videos while you follow the steps in your lounge, or just films if you fancy relaxing for a couple of hours.

But perhaps its biggest selling point is the ability to make video calls, so you can see who you’re calling as well as hear them. You can make video calls direct to another Echo Show or anyone who has Skype using the new app.

It has some pretty powerful speakers too, meaning sound quality is better than most smart speakers. And it can do everything else you’d expect from a smart speaker - set timers, read you the news and control smart home devices.

Do you want a screen, but a versatile size?

If the Echo Show feels is too big, there's the new smaller (more affordable) Echo Show 5 which takes all the advantages of having a screen and packs it into a discreet five-inch display. 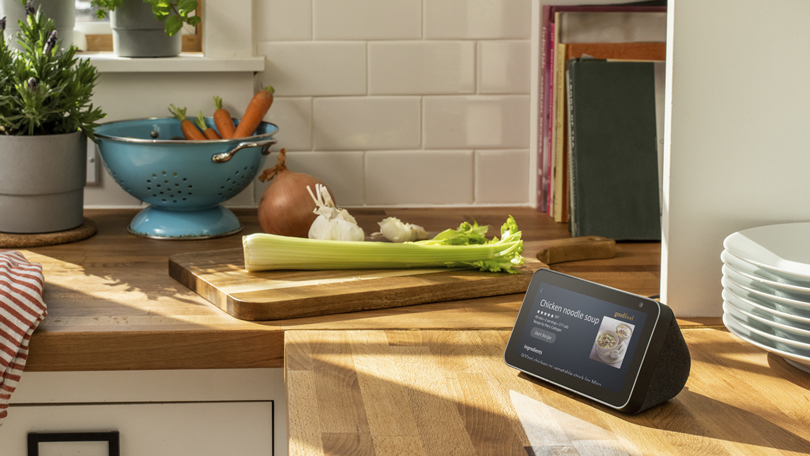 That means you get the same video calling functionality as well as the ability to bring up recipes, song lyrics and show the latest news or sport headlines.

The smaller size means it'll feel as comfortable on your kitchen top as it will on your bedside table and for those worried about privacy there's even a physical slider that obstructs the camera.

Will you mainly use it for music? 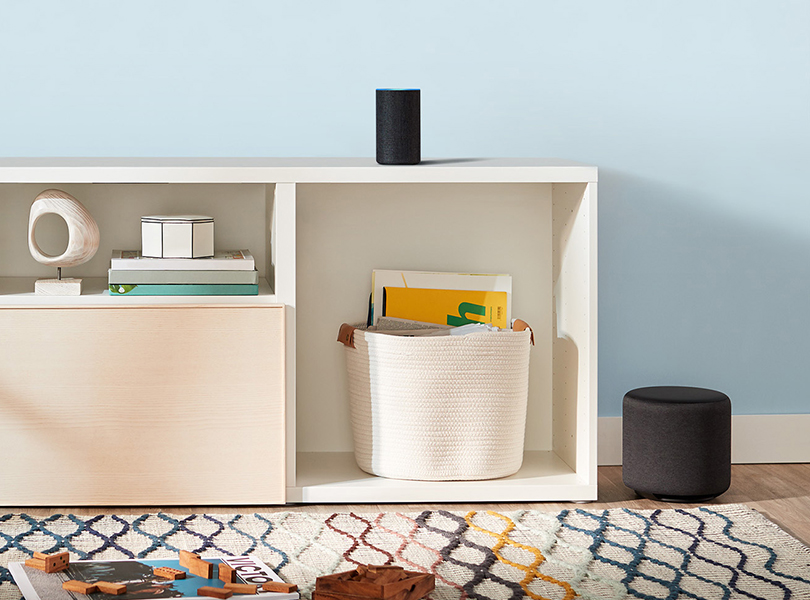 If you intend to use your new Echo mainly for music, the Echo Stereo System could be for you. It comprises two Amazon Echo smart speakers, as well as the Echo Sub subwoofer to provide the bass.

You can place the three speakers around the room to really spread out the sound, or keep them together for a more concentrated audio kick.

Of course, you don’t sacrifice any of the Echo’s smart skills either – it can still set timers, control other smart home devices like thermostats and lights, and read out the news headlines, weather forecast and answer trivia questions. But it's also powerful enough to replace your home stereo setup, saving you valuable space in your home.

Use your Amazon Echo throughout your house with Complete Wi-Fi