How do I use Facebook Messenger and what do its symbols mean?

It’s used by over a billion people worldwide, so if you aren’t yet using Messenger, why not? Here’s how to start using it, and what those little symbols mean…

With over a billion users, Facebook Messenger is one of the most popular free messaging apps in the world.

A successor to Facebook Chat, Messenger was issued as a stand-alone app for iOS and Android operating systems in 2011. As well as messaging, it lets you now have phone conversations and video calls, both one-to-one and with groups. And you can use it even if you're not on Facebook.

[Read more: Want to keep Messenger, but leave Facebook? Here's how to do it]

During instant chats, certain symbols appear. Want to know what they mean? We'll explain all here.

Messenger lets you know the status of any message you send on it using a series of circular symbols. These will be visible at the bottom right hand corner of the message speech bubble.

What do the chat symbols mean in Facebook Messenger? 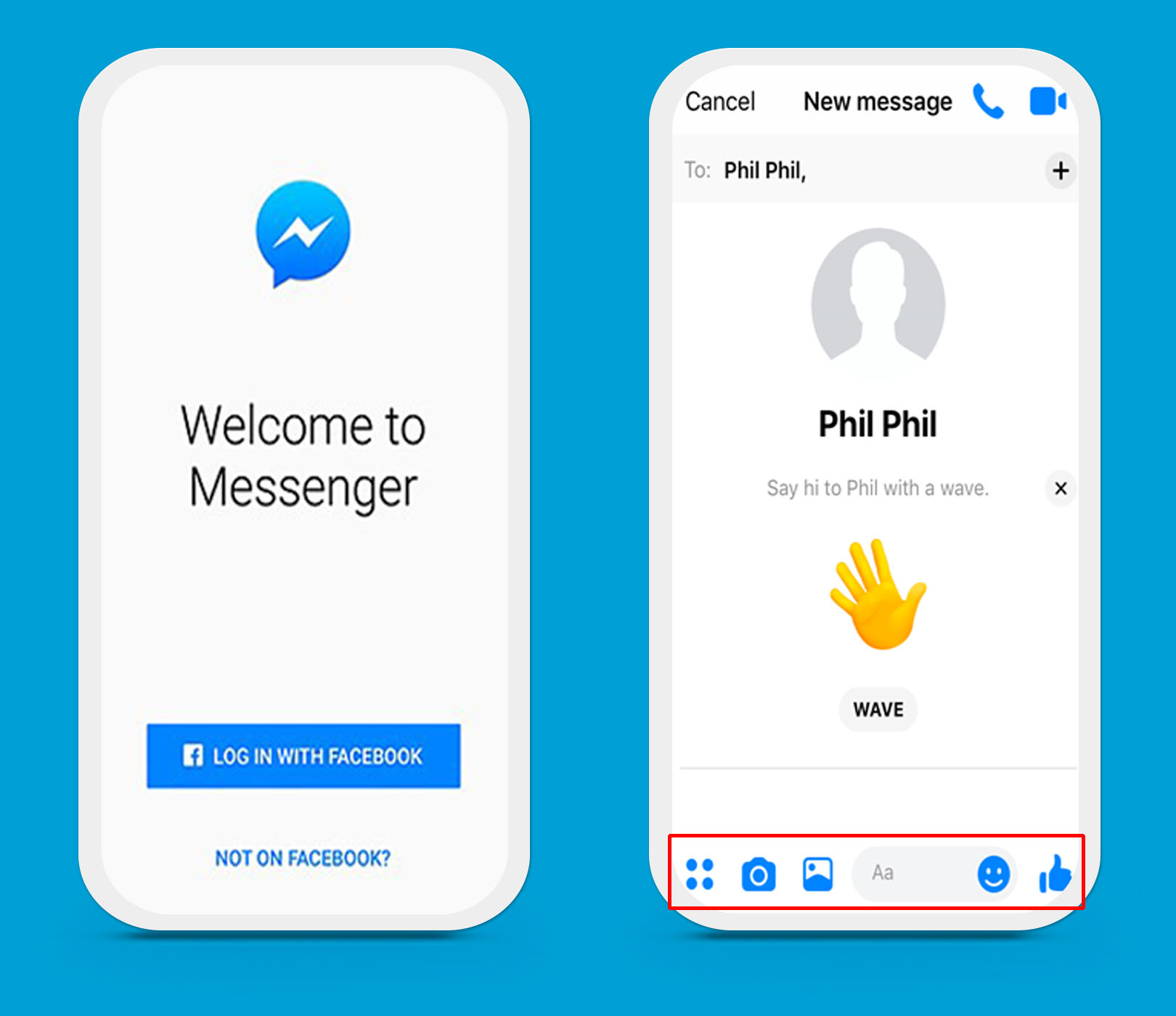 When you open a message to someone, you'll see some symbols at the bottom of the screen.

The camera lets you take a photo and send it, while the picture lets you browse your photo library in search of one to send.

The smiley face? That lets you pick from stickers, gifs or emojis to send, while tapping the thumbs-up will send a Like to the person or group you're chatting with.

Can I unsend or delete a message once it’s been sent?

You can! If you've sent something you shouldn't have to either an individual or a group, you have 10 minutes to delete - although remember people may still see it within this time.

How do I voice call someone or a group in Messenger? And how do I make a video call?

Facebook introduced voice calls via Messenger in certain countries in 2013, and video calling two years later. Users can call an individual, or make group calls. To call one contact, simply open a message conversation with that person, then tap the phone icon at the top of the screen.

To call a group, open a message conversation with all the contacts that you wish to speak to, then tap the phone icon.

Once you've started a voice call with one or more people, you can make it a video chat by tapping the camera icon.

Facebooking on the move? Check out these amazing deals on new smartphones

These SIM-only deals come with free wi-fi for Facebooking on the go, plus money off broadband