Fancy a holiday that’s out of this world? Wannabe astronauts are signing up for trips into space with companies like Virgin Galactic. Here’s how you could join the queue…

Taking a trip to outer space might be the stuff of sci-fi for most of us, but soon it could be a viable holiday destination.

A number of companies are offering to take tourists on a trip to space. While the fares are suitably astronomical, no scientific qualifications are needed, although you may have to undergo fitness tests and training ahead of your flight. Interested in signing up? Read on for all you need to know.

What is space tourism?

It’s exactly what it sounds like – space travel for the man or woman in the street. Soon it won’t only be Nasa-trained astronauts who can experience the wonder of space travel, but us mere mortals too. You won’t need any science qualifications either, as a fully-trained crew will be on hand to make sure your journey goes smoothly. Though expect it to be a bit more involved than a typical jaunt to Malaga.

Who is involved in space tourism flights?

A few different companies are pioneering space tourism. The most well-known is probably Richard Branson’s Virgin Galactic, which has been talking about taking civilians to space for years now. More recently, SpaceX – started by Elon Musk, co-founder of the Tesla electric car company – has vowed to take two tourists on a trip around the moon. Then there’s Blue Origin, which was founded by Amazon founder Jeff Bezos. 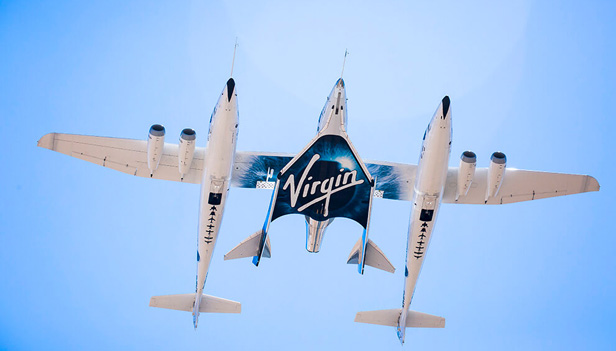 Is there any history of space tourism?

Throughout the early 2000s, the Russian Space Agency took seven paying members of the public into space. It cancelled the programme in 2010 when the end of Nasa’s Space Shuttle programme meant the US agency needed seats aboard Russian flights to send its astronauts to the International Space Station.

[Read more: Kit you need to be a stargazer]

So what’s different this time around?

While the Russian Space Agency let a handful of ‘space tourists’ join flights that were already planned, Virgin Galactic, SpaceX and Blue Origin are all private companies, set up with the sole purpose of taking paying members of the public into space. These companies’ flights will be purely for tourism purposes, and promise to take a much more diverse bunch of people out of the Earth’s atmosphere.

When does space tourism begin?

SpaceX originally announced it would fly two paying tourists around the moon in 2018, though this has since been delayed to some indefinite date in the future. The lucky pair have already paid a deposit, and will undergo fitness tests - in fact, they should have already started their training. “Like the Apollo astronauts before them, these individuals will travel into space carrying the hopes and dreams of all humankind, driven by the universal spirit of exploration,” the firm said in a blog post. 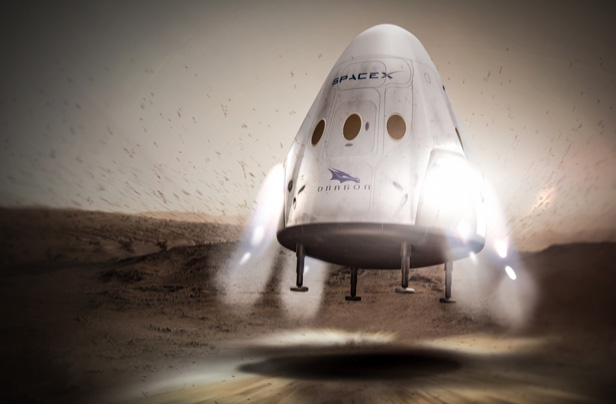 What is the cost of space tourism?

As you can imagine, it’s not going to be cheap. The companies involved won’t reveal how much a flight will cost, but it’s thought to be in the tens of millions of dollars.

But there’s hope that the price will come down over time, as the technology becomes more advanced and less expensive to run. Though it's safe to say it's not going to rival Ryanair anytime soon.

[Read more: Nasa is developing a ‘quiet’ supersonic passenger that could be ready by 2020]

Virgin Galactic’s SpaceShipTwo (above) launches from an altitude of 50,000 feet, which it’s taken to by a four-engine, dual-fuselage jet aircraft called WhiteKnightTwo. SpaceShip Two is a winged spacecraft that can carry up to eight people (including two pilots).

SpaceX’s craft is called Dragon. In 2012, it became the only commercial spacecraft to deliver cargo to the International Space Station (the others have all been launched by governments), which you can check out in the video below. But it was designed from the start to carry people.

Like SpaceX, Blue Origin’s New Shepard (below) is more of your standard rocket that takes off and lands vertically. Its interior capsule is 530 cubic feet – that’s big enough for six astronauts, with ample space for the obligatory weightless somersaults. It also claims to have the biggest windows of any spacecraft, which should help when you’re taking in the view.

How can you become a space tourist?

“What’s exciting is that anyone can go, as long as they’re physically fit,” says Tamela Maciel from the National Space Centre in Leicester.

While Virgin Galactic doesn’t reveal the identities of its ‘Future Astronauts’, as it calls them, it does give us some details. Ages vary between 10 and 90 years old, they come from diverse backgrounds, speak a variety of languages and practice a huge range of professions. The only thing they have in common is a desire to go to space. 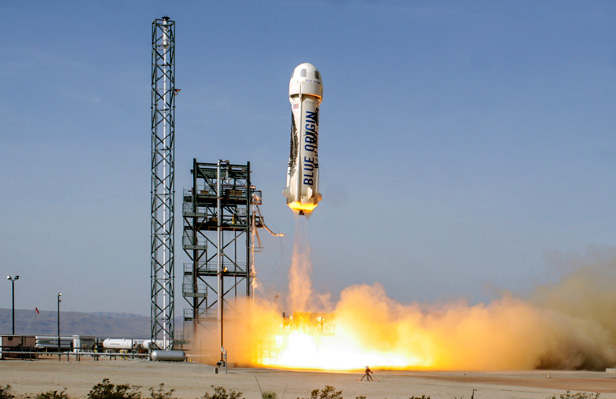 You’ll need to brace yourself, as space travel is quite demanding physically. “In the first 24 hours you feel really nauseous and dizzy,” Maciel says. “You don’t know which way is up. You’re trying to adjust to floating around, you feel all the blood in your head because it’s not being pulled down by gravity, you feel really disoriented. But it’s amazing how quickly the body adjusts.”

Then when you get back to Earth, you’ll feel very heavy – astronauts returning from long stays on the ISS say just holding their heads up is an effort because their neck muscles haven’t had to work for months. But if you’re only up there a short while, readjusting to life on Earth shouldn’t be too hard.

Thankfully the fitness tests and training schedule the companies put you through should prepare you for all this. All that’s left is to sit back and enjoy the view.

[Read more: How to photograph the stars]