Confused by SIM cards? We explain the different types and how to use them

Don’t know your Micro SIM from your Nano SIM? We make it SIM-ple to understand the chips that allow your smartphones to make calls and how to install them.

You’ve got a swanky new phone, you want to put your old SIM card in and you’ve realised it doesn’t fit…. Alternatively you’re pretty new to smartphones and don’t have a clue what the SIM card is or where it even goes. This predicament isn’t unheard of but fear not, it’s all simple to sort out.

For those unaware, SIM cards are supplied by your smartphone service provider, such as BT Mobile.

[Read more: What SIM card do I need for my phone?]

What does SIM means?

SIM cards are effectively mini circuit boards which identify your service provider and your mobile phone number. To find out more read our feature: How does a smartphone SIM work?

But as technology has advanced, the size of some SIM cards has gone down. In the UK three different types of SIM card now exist.

We talk you through each one and where you might find the SIM card slot to get your phone up and running. 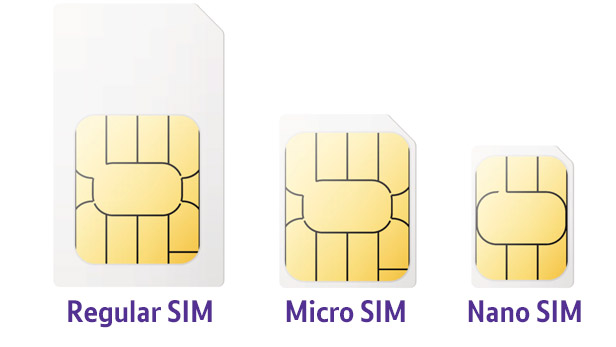 The standard SIM card is the original SIM and largest of the three. Standard SIMs are mainly used on older phones these days such as the Samsung Galaxy SII but also very basic phones such as the Nokia 105.

The Micro SIM card is essentially a standard SIM card with the extra plastic around the circuit board trimmed off.

This SIM is more likely to be used for smartphones introduced from 2010 till today, such as the Galaxy S5 and LG G4.

Some Micro SIM cards are attached within a Standard SIM-sized unit which you can pull off. This SIM is known as a Combi SIM as you can use it for both. 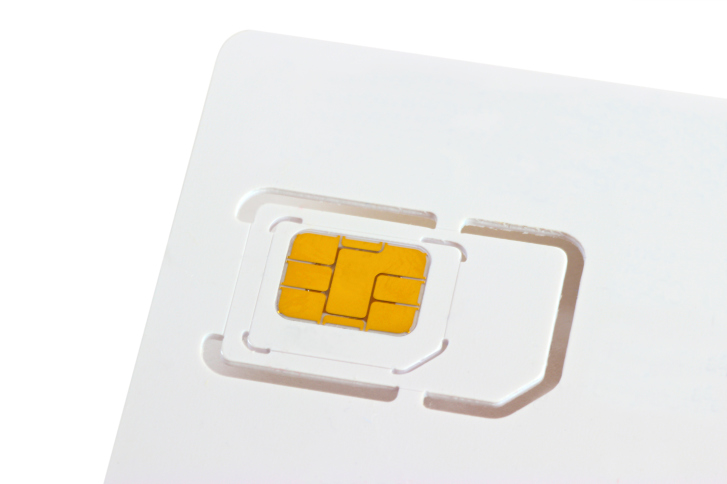 The Nano SIM card is the most recent type of SIM card which only measures 12.3x8.8mm. It's used for newer smartphones, such as the Samsung Galaxy S9.

Where do I find the SIM card slot on my smartphone?

The hardest part of installing a SIM card can be finding where it has to go in the first place. Your phone’s instruction manual should tell you where you can find it. If it doesn’t have a manual, visit the manufacturers website.

If you’re still struggling it’s probably in one of these places:

The majority of older phones have their SIM card slot behind the battery.

Remove the phone's outer case and take the battery out. Look for an empty slot and a SIM card icon. 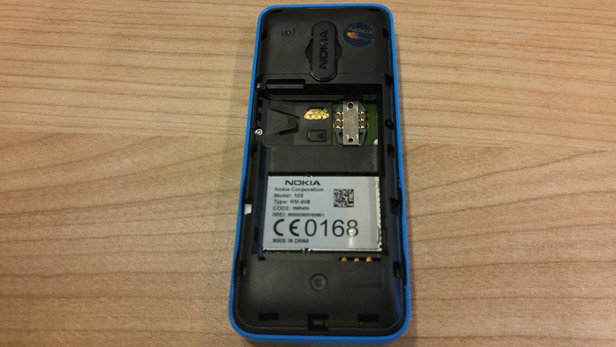 If it’s something like the slot above, all you have to do is lay it flat and slide it behind the small metal bar.

Ensure that your SIM card is facing down so that the circuit touches the metal pins on the phone.

2. Next to the battery

Some SIM card slots can be found near the battery, which will require you to remove your phone's outer case and the battery to fit it in. 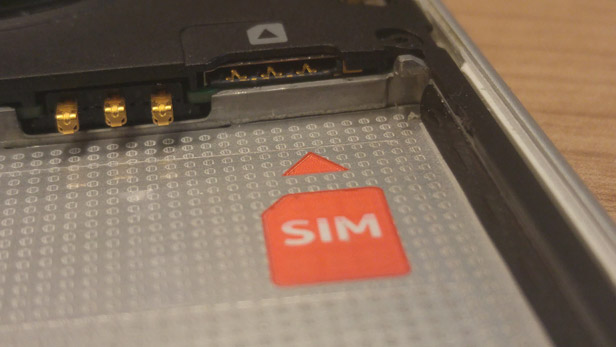 As you can see in the image above, you’re looking for a small slot where the SIM card can fit.

Make sure you push it in so that the circuit can touch the metal pins. Usually the perfectly straight part hangs out of the bottom until you put the battery back in.

3. The hidden outside slot

Some smartphones feature SIM-card slots on the outside, so there’s no need to take the back off.

However, you may need to use a small tool that looks a bit like a blunt pin to push the SIM holder out. The tool should come with your phone when you buy it. 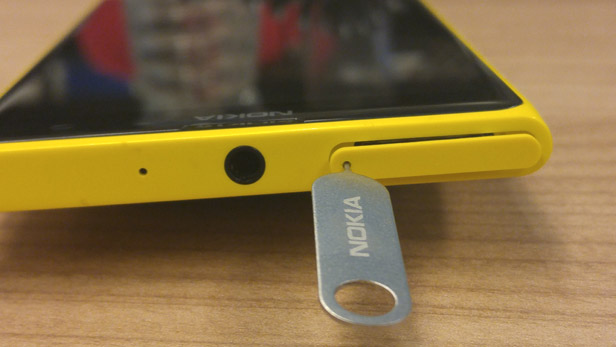 The slot holder can be found around the edge of your smartphone like above and will have a hole.

Put the tool into the hole and the holder will pop out, allowing you to place your SIM card inside and put it back in. Just make sure you keep the tool safe.

Don’t get confused with the microSD slot

The microSD slot is for microSD cards which you can use to expand your smartphone’s storage capacity for pictures, apps and more. The SIM card and microSD card have nothing to do with each other, but you may get their slots mixed up as they look quite similar.

Usually, you’ll find a microSD logo like below to tell you where micro SD card goes. 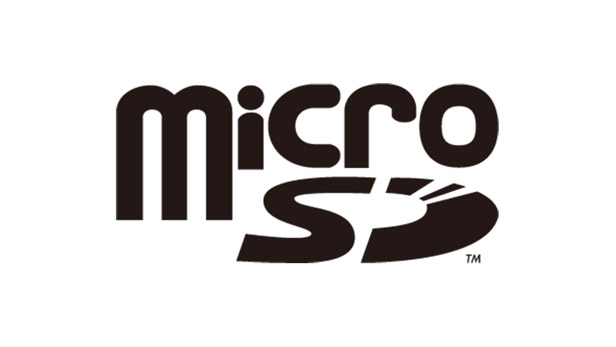 I’ve got the wrong SIM size for my phone - what should I do?

You can speak to your service provider and they will send you out a replacement SIM card, BT Mobile customers need to go to bt.com/replacesim.

Alternatively, you can do a bit of DIY and chop your SIM down to size yourself. Be careful – you don’t want to break your SIM.