Google Pixel 3a: Tips and tricks to help you get the most from Google's latest smartphone

Google’s new phone is packed full of powerful features, from its impressive camera to a versatile home screen and on-the-go music recognition software.

The Google Pixel 3a showcases Google’s very best features, packaged up in a mid-range phone that offers great value for money.

With free photo storage, a camera that can see in the dark and exclusive features only found on Pixel phones, there’s plenty to like.

To help you get started here are some tips and tricks...

One of the most impressive features of Google’s Pixel Camera is a feature called Night Sight. It effectively lets you take photos at night without a flash and still produce an image that’s bright, colourful and crystal-clear.

It does this using some really powerful software normally found on only the most expensive phones. 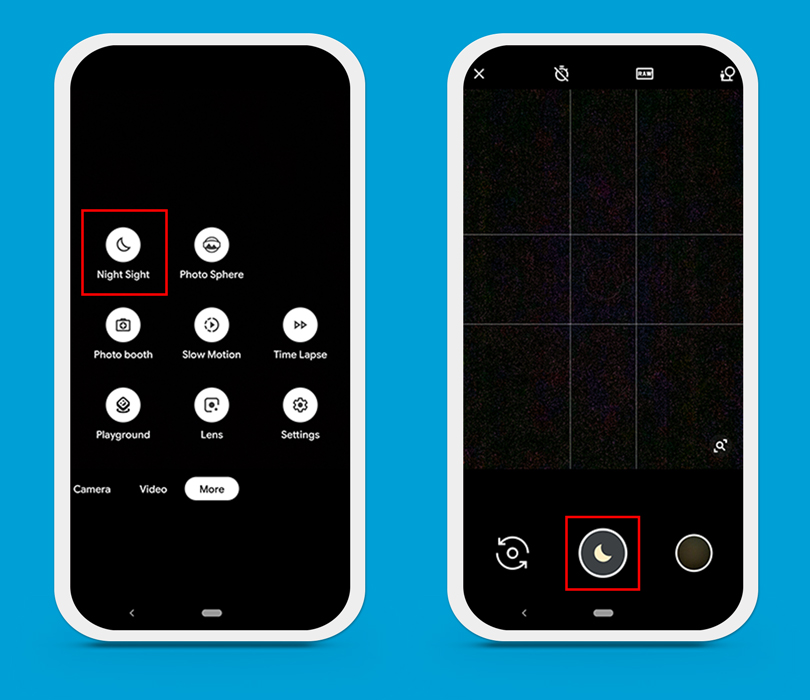 Now line up your shot and press the shutter button. An important thing to note is that you’ll need to hold the camera extremely still for a second or so after you’ve taken the picture, so while not essential, a tripod will really help.

Night Sight actually works really well during the daytime too - the key here is to experiment and see what works. 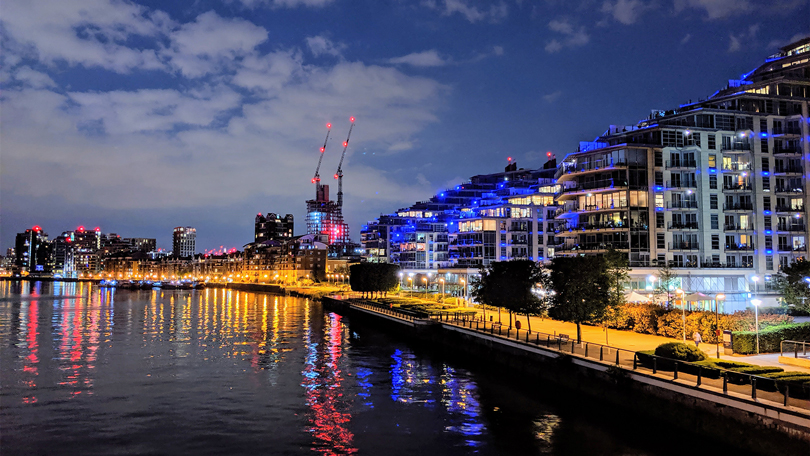 Never run out of space again with Smart Storage

The great advantage of choosing a Pixel phone is that everything on the device is securely backed up in the cloud using Google Drive.

Safe in the knowledge that your data is secure, Smart Storage can free up space on your phone by automatically clearing out photos and videos that are over 60 days old.

Don’t panic: it’s not deleting them. Instead it just removes them from the phone, leaving only the thumbnail behind. If you want to view them again, just tap on the thumbnail and your phone will instantly download the original back from the cloud. 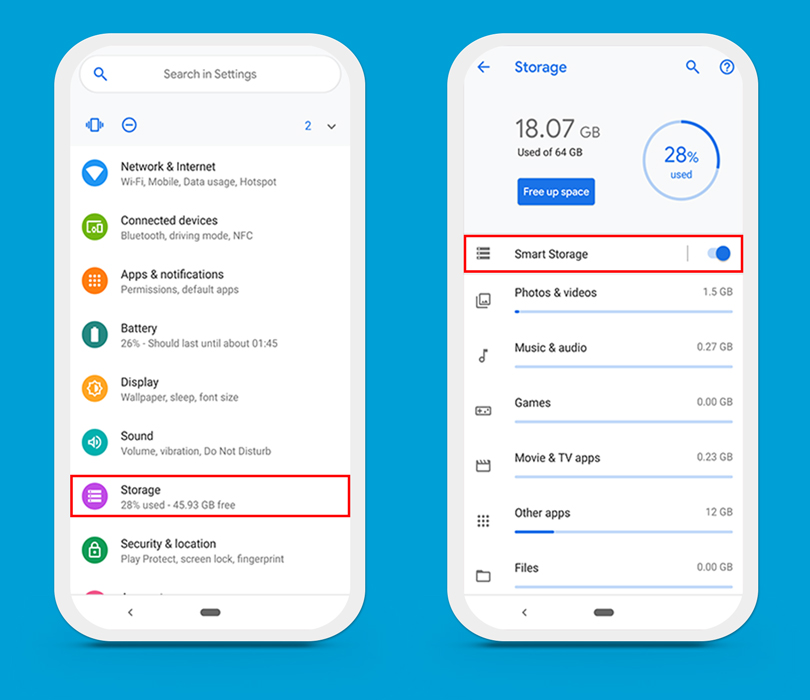 If you’re still struggling for space remember that if you’re a BT broadband customer you get free online storage through BT Cloud.

Recognise a song just by glancing at your phone

Ever heard a song playing in the background and wondered what it is?

Well rather than having to quickly scramble to open an app in time to catch it, Google’s Pixel phones have a feature called Now Playing which intelligently knows what’s playing and then displays it on the lock screen.

Even if you miss your chance, you can access a history of all the songs it picked up, so you can go back in time and trace the songs that were playing during a visit to a bar or on a TV show. 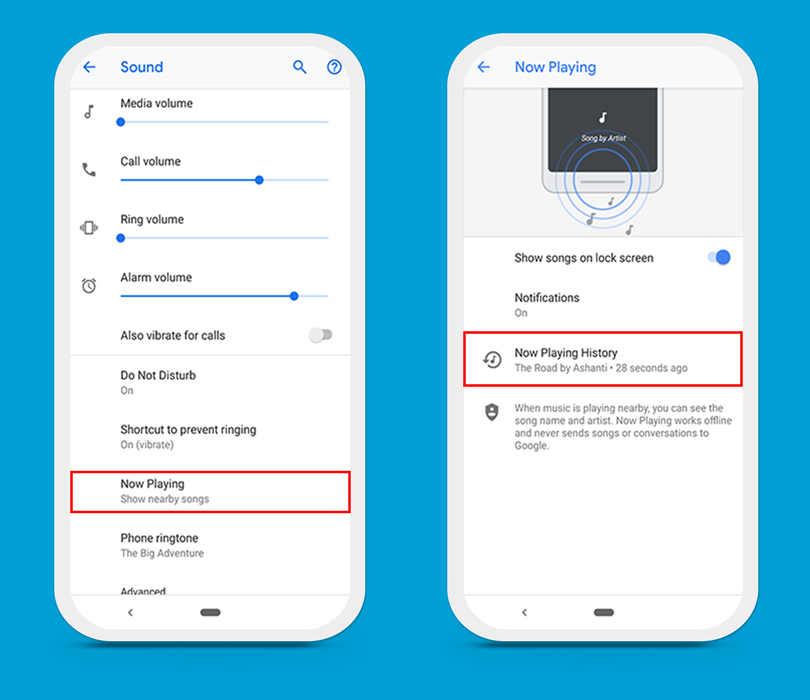 To turn Now Playing on go to Settings and then tap on Sound. Now tap on Now Playing and turn it on. If you want to be notified when it detects a new song just turn Notifications on.

Customise your home screen with widgets

Just like every other Android phone, the Pixel 3a’s home screen is completely customisable, so you can keep it minimal or pack it full of information at a glance.

One of the ways that you can enhance your home screen is by adding Widgets - interactive elements that show you information (such as Spotify music controls, your week’s calendar) without having to open that specific app.

Adding widgets is incredibly easy, simply go to the home screen and long press on any empty area. Now tap on Widgets and you’ll be able to see all the widgets available. 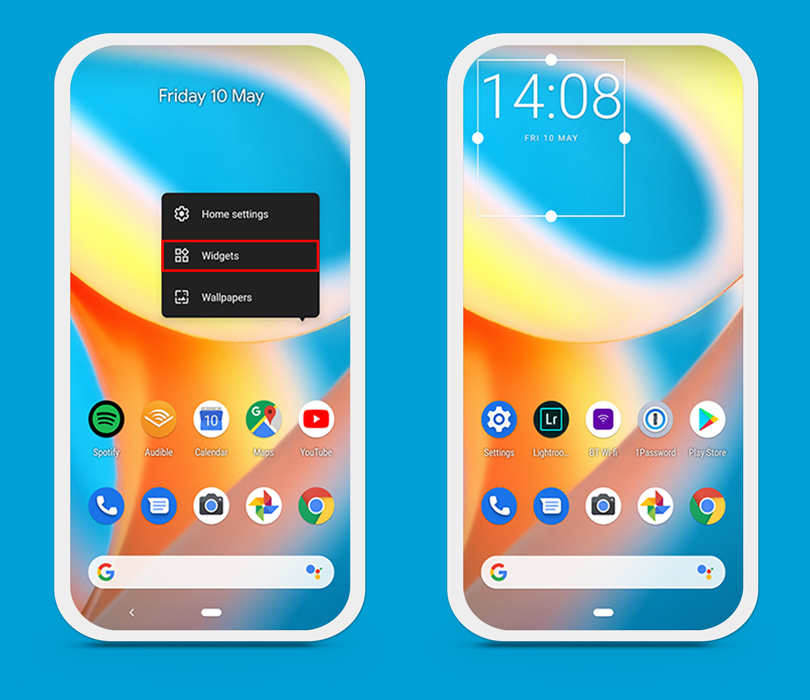 Select the one you want by pressing and holding and then dragging it to where you want it on the home screen.

Some widgets can be resized. To change the size of a widget, press and hold on it once it has been placed and you’ll see a white box with a white circle on each side. Press and hold on one of the circles and drag the box to resize it.

By using incredibly powerful software the phone can accurately detect the subject in the foreground while blurring the background, right down to individual hairs.

To take a Portrait photo, simply open the camera and swipe along until Portrait is selected. Place the subject squarely in the centre of the frame and take the picture.

Once captured, open Photos and once selected tap on the Settings icon at the bottom of the screen. The first option will let you change the filter while the second will actually let you adjust the intensity of the background blur.

Want the phone that can do everything you need? Get the Pixel 3a on BT Mobile.