OnePlus 7: Five reasons this should be your next phone

The OnePlus 7 is in every sense of the word a ‘flagship’ phone. With a stunning AMOLED display and enormous 48MP camera system it has everything you could possibly need in a modern smartphone.

The company didn’t stop at putting in the features we would expect, instead it packed it full of cutting-edge features which defy its price. Here are five highlights from the OnePlus 7:

Rather than adding three or even four cameras to the back of the phone, OnePlus has kept things simple yet highly effective.

As part of its dual-camera system, the OnePlus 7 has a 48MP Ultrashot lens with a f1.7 aperture. Now in plain English that simply means not only are your photos going to be wonderfully crisp, but they'll also be at an extremely high resolution, making them perfect for printing and putting on your wall. 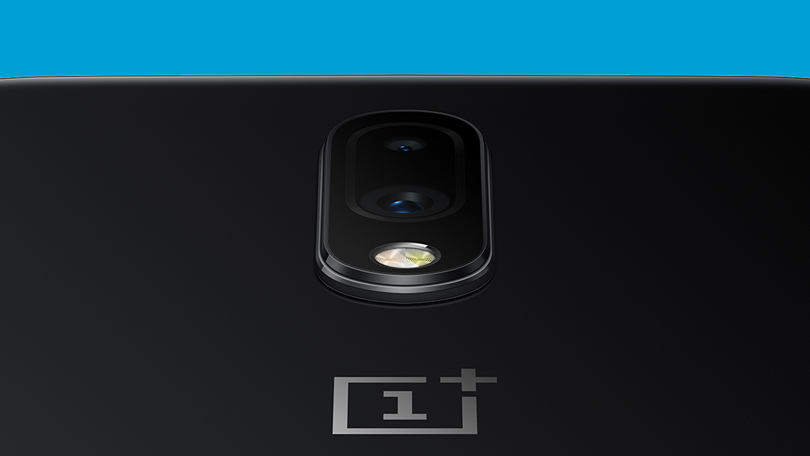 If that wasn’t enough, you also get OnePlus’ Night Mode which lets you take brilliant photos in low-light or at night without the need for a flash.

The OnePlus 7 has a stunning AMOLED 6.41-inch Optic display, which is perfect for watching movies and box sets on-the-go.

Of course seeing is just one part of the cinema experience, so OnePlus has paired twin stereo speakers with Dolby Atmos certification. This means you get remarkable sound quality and immersive virtual surround sound when you use compatible apps and media content. 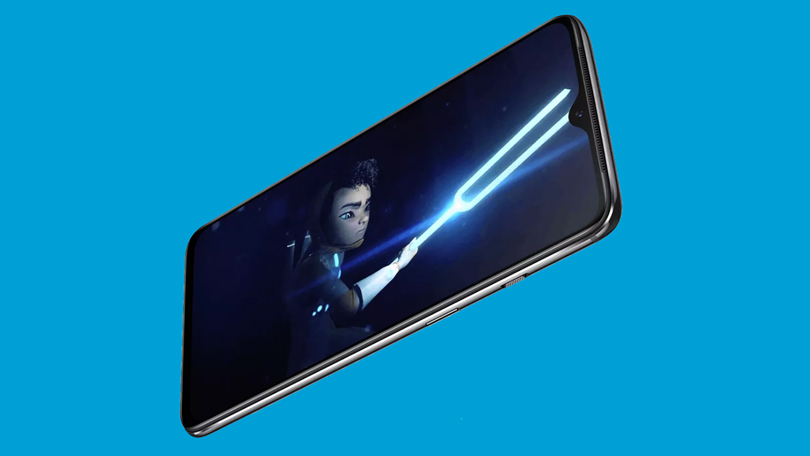 There’s even a Video Enhancer mode, which automatically takes existing videos and enhances their colour during playback.

We’ve come a long way from the days when our phones were protected by nothing more than a four-digit code, and there’s no better example of this than the in-screen fingerprint sensor.

The fingerprint sensor is hidden underneath the display, giving you a more screen space, while avoiding the need for a sensor on the back. 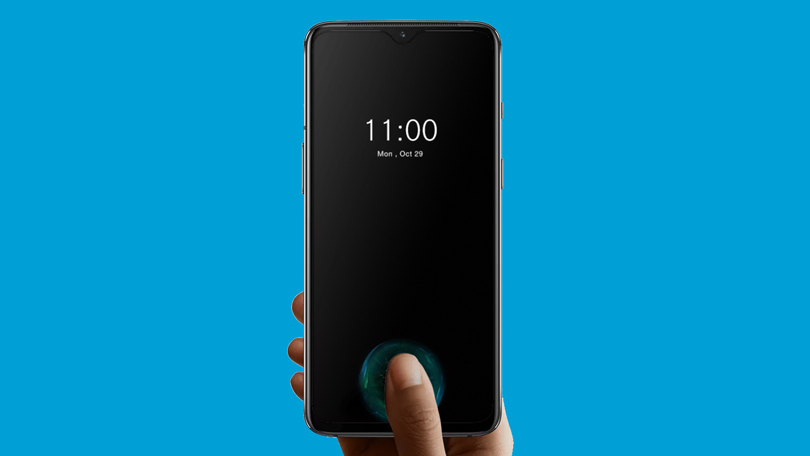 If that wasn’t enough, the new sensor on the OnePlus 7 has a bigger surface area than the last generation, making it even easier to unlock your phone quickly and securely.

The OnePlus 7 has the very latest Snapdragon processor along with a whopping 6GB or 8GB of RAM. What that means is that there’s power, and lots of it.

Not only does that make those everyday tasks a dream, but it also means that this phone is perfect for mobile gaming.

To take things a step further OnePlus has teamed up with eSports team Fnatic to offer a supercharged ‘Fnatic Mode,’ which diverts even more power to the games you love playing. The end result is one of the best gaming experiences on a mobile.

Never run out of power

There’s nothing worse than reaching the end of the day only to realise that your phone is on 5% battery and you’ve got the entire evening ahead of you. 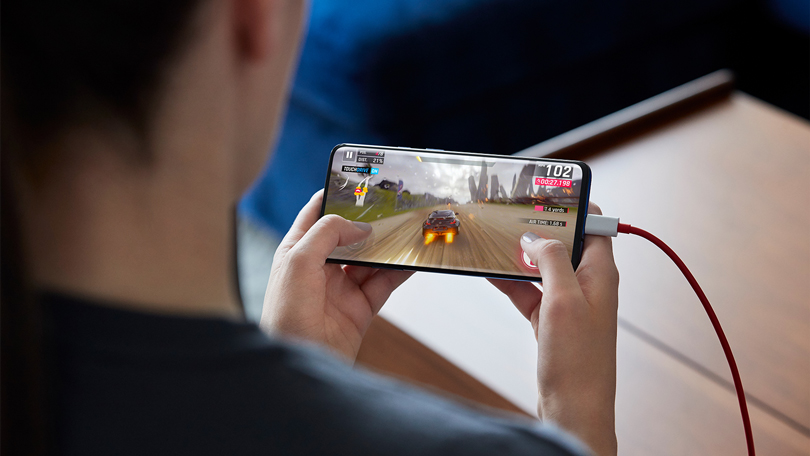 Rather than bulk up the phone with an oversized battery OnePlus has found the perfect balance of size and speed. With a larger than standard battery you’ve got enough to make it through even the longest days.

If you want to keep going however, OnePlus’ WarpCharge technology is so fast it’ll give you 50% battery from flat in just 20 mins and 100% in less than an hour.

The OnePlus 7 is a smartphone designed to punch above its weight thanks to its incredibly powerful processor and battery/fast-charging combination. So if you’re someone who spends a lot of time playing mobile games or wants a phone that lasts from day to night this is going to suit you perfectly.

Get the OnePlus 7 on BT Mobile now.