Six easy ways to watch 4K TV in your home

From ultra-high-definition TVs to surround sound systems and Blu-ray players, here's all the kit you need to watch eye-popping 4K content in your home.

This year has seen Ultra HD televsion go from penthouse opulence to affordable luxury just as there’s more sports, films and TV shows becoming available to watch in 4K than ever before.

High-definition sets that stunned us only a few years ago have been put in the shade by a new breed of eyeball-popping Ultra HD TVs, which deliver four times as much detail as 1080p Full HD.

Here are six ways to watch 4K TV in your home - all you’ll need is a superfast fibre broadband connection to guarantee great streaming.

[Read more: How much broadband speed do I need?] 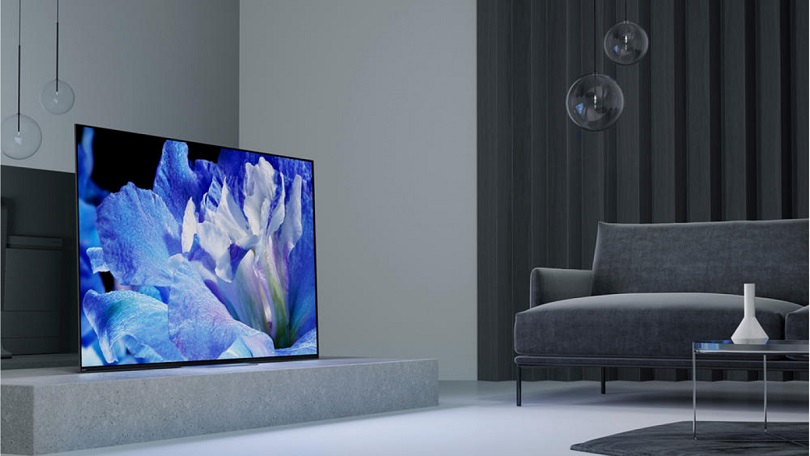 Sony’s eye-wateringly good KD-55AF8 tops buyers’ guides for bringing designer looks and cutting-edge screen technology at a less-than-eye-watering price. It’s one of the cheapest 4K OLEDs, and also supports the High Dynamic Range tech that BT TV is beginning to introduce. The Acoustic Surface audio technology has also won praise, and there’s built-in Chromecast for streaming from phones and tablets.

[Read more: The tech inside your next televison] 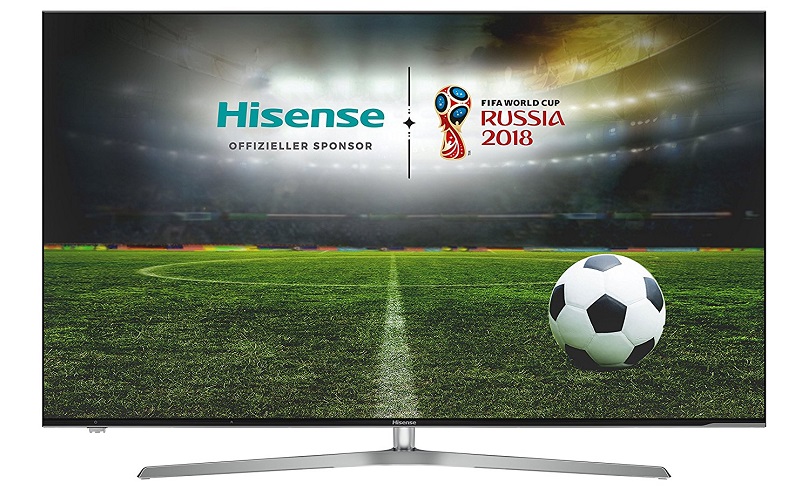 World Cup sponsors Hisense might have bought their way to prominence but they’ve won critical acclaim by producing a TV that excels in its price range. The 55in U7A delivers impressive 4K and HDR images, and looks far better than it should for the cost. You can plug in two 4K sources and it has wi-fi built in to boot.

[Read more: How to boost your home Wi-fi]

LG produces outstanding OLED screens that will break the bank, but this model gives you 65in of 4K Ultra HD for under £1,000. Yes, it uses older LED LCD tech, but the picture is vivid and it’s ready for HDR to become mainstream. The webOS interface is also widely praised for its ease of use.

[Read more: Find the best place for your TV] There’s no home cinema like a real home cinema, and Optoma’s UHD0550X will give you everything but the reclining seats and overpriced popcorn. It competes well with £5,000 native 4K projectors, despite using clever technology to squeeze extra detail from a sub-4K chip while also conjuring up the extra detail of HDR. It’s easy to set up and can give you pictures from 67cm up to 768cm across.

[Read more: How to connect your computer to your big screen] 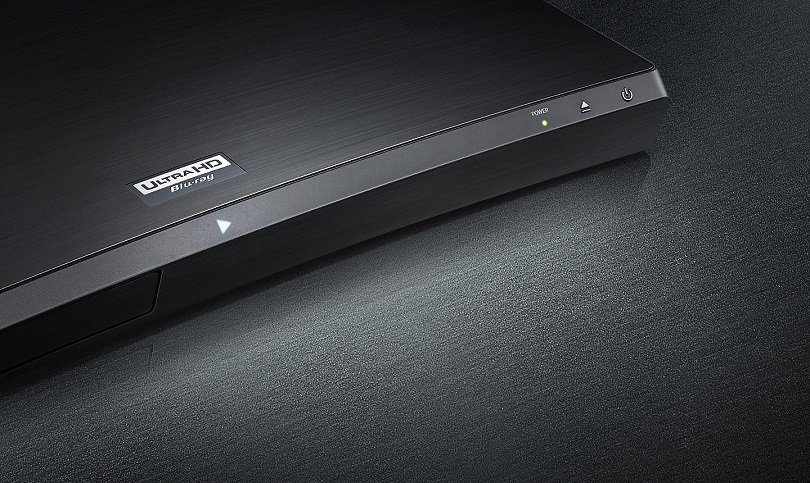 Blu-ray discs are still the gold standard for 4K quality when it comes to movies and TV shows. The quirky curved lines of the Samsung UBD-M9500 will complement your BT TV 4K Ultra HD box, HDR is supported, and it’s far quieter than the games consoles which many people use for playing discs. 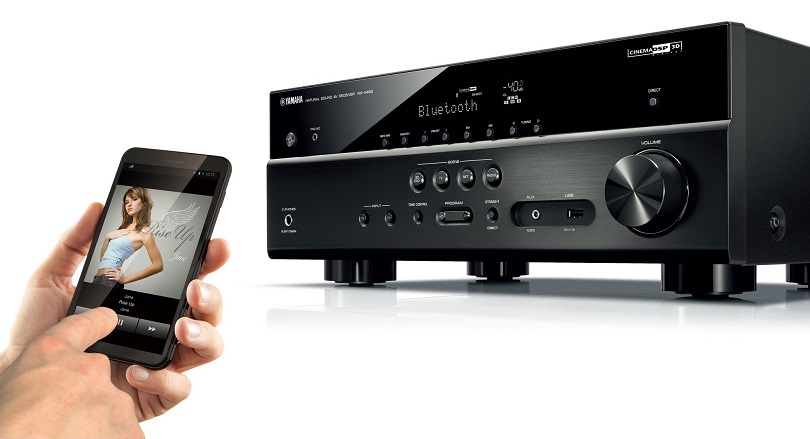 The immersive surround sound that comes with 4K Ultra HD is an exciting extra dimension that you shouldn’t neglect. A good audio receiver, paired with the right speakers, can ignite this experience. The Yamaha RXV483 will not only make a great core to your audio system, it’s also a hub that upscales content from DVDs or HD Blu-rays so it looks almost as good as 4K, and it plays music from Spotify and iTunes.

[Read more: What do I need for surround sound?]