In the technology world, hindsight is a wonderful and rather humorous thing. Here are some terrible predictions from some pretty smart people.

Some of the greatest technological developments have come from visionaries, those rare geniuses who can glimpse into the future and invent gadgets that can literally change our lives.

Of course, it's just as easy to get it wrong, and a few folks who’ve written themselves into the hall of shame with some monumentally poor prophecies. The collapse of the internet? Horses outlasting cars? Television a passing fad? Read on to discover some forgettable forecasts.

Sir William Preece, the British Post Office’s chief engineer, said this. 140 years later most of us couldn't live without our phones, although today's smartphones are very different from the communications devices Sir William wrote off in 1878.

The president of the Michigan Savings Bank advising Henry Ford’s lawyer, Horace Rackham, not to invest in the Ford Motor Company. Worst. Advice. Ever. Rackham ignored him and bought 50 shares, selling them in 1919 for $12.5 million (£8.3 million).

Thomas Watson, IBM Chairman. Of course, this was at the time when there were only about five rooms big enough to house his company's computers. Watson went on to have an equally giant supercomputer named after him. Thankfully its prediction skills are far more accomplished.

4: “Television won't be able to hold on to any market it captures after the first six months. People will soon get tired of staring at a plywood box every night." (1946)

Darryl Zanuck, producer and head of 20th Century Fox. Sometimes we wish he was right, but, contrary to Mr Zanuck’s predictions, TV has found a place in our hearts. 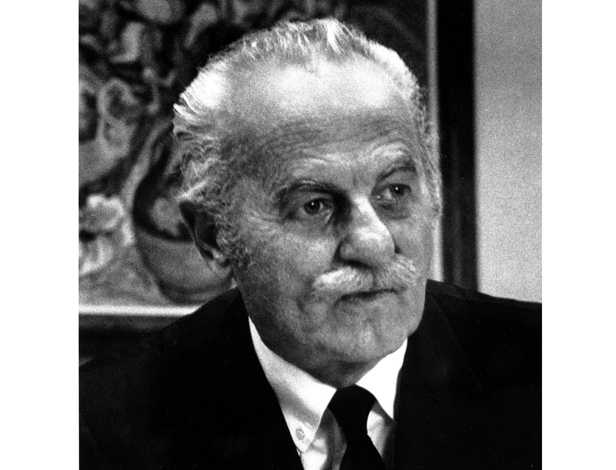 According to that cutting-edge cultural barometer, Time Magazine, in an essay 'The Futurists: Looking toward A.D 2000',the prospect of a catalogue shopping revolution was remote. Why? “Because women like to get out of the house, like to handle merchandise, like to be able to change their minds." How progressive.

Ken Olsen, founder of Digital Equipment Corp. In fairness to Olsen, his quote was taken out of context as he was actually referring to home automation, which is only just coming to fruition.

7: “The internet will soon go spectacularly supernova and in 1996 catastrophically collapse.” (1995)

Robert Metcalfe (below), writing in Infoworld. Mr Metcalfe wasn’t just some chancer analyst seeking to make a name for himself, he was one of the founding fathers of the internet and actually co-invented Ethernet in 1973. Later, he literally ‘ate’ his words, by blending this column with water and polishing it off on stage. We’re glad he was so spectacularly incorrect.

If by ‘solved’ Bill Gates meant ‘worse than ever and getting worse every year,’ he was bang on the money. It just goes to show that even the erstwhile world’s richest man and philanthropist can get it wrong from time to time.

Computing pioneer Alan Sugar should have probably fired himself after this prediction. By 2015 the iPod was selling 14.2 million units worldwide.

YouTube co-founder Steve Chen didn’t sound convinced by the popularity of his product. In 2006, Google bought YouTube for $1.65 billion (£1.1 billion), and today the video-sharing website pulls in 1.8 billion users a month.

[Read more: Spam email - what is it and how to stop it]