Scart, HDMI, Coaxial are just a few of the connections found on consumer electronics devices like TVs and DVD players. What do they mean and what do they all do?

If you’ve ever looked around the back your television at the array of ports and cables and wondered what everything does, you are not the alone. The sheer number of connections in different shapes and sizes can be baffling and intimidating.

Many homes now have a flat-screen television, set-top box, DVD player or Blu-ray player - and they are all connected together by some form of cable.

Here’s a guide of what each of the major A/V connections does and what devices you’ll find them on.

Many ports fulfil the same functions, so it’s likely you won’t use them all at once, but the back of your electrical devices should be less confusing. 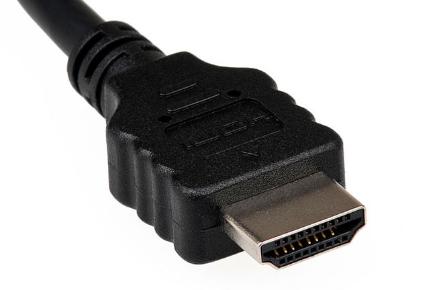 It has a Consumer Electronics Control (CEC) channel, which handles two-way control, such as automatically turning your TV on when you turn your Blu-ray player on.

What is Mini HDMI?

Exactly the same as full size, but smaller dimensions mean you find it on portable devices.

Found on: Digital cameras and camcorders. 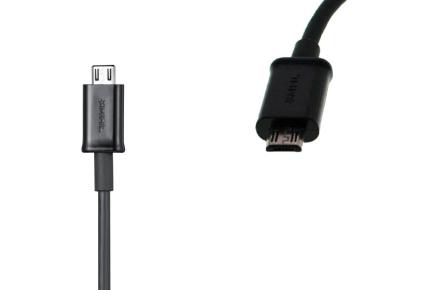 MHL (Mobile High Definition Link) is used for transferring HD video and audio from portable devices like a mobile phone, to HD-ready AV equipment such as a HD television or A/V receiver.

It can also be used for charging. 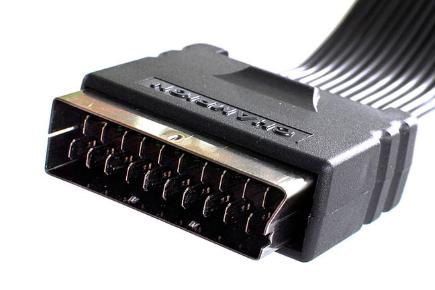 21-pin connector for carrying stereo sound, video and limited control between A/V devices, such as a TV or DVD player.

Scart, which stands for Syndicat des Constructeurs d'Appareils Radiorécepteurs et Téléviseurs after the French organisation that designed the connector as far back as 1970, is an analogue connection and only supports standard definition, so it has been usurped in popularity by HDMI. 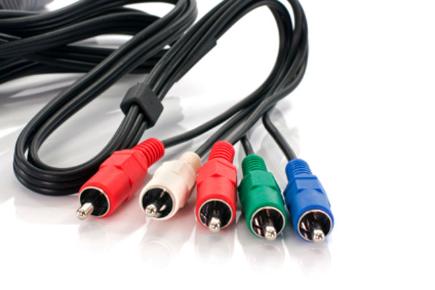 What is Component AV?

Used for carrying an analogue video signal. The video signal is split into three, so component cables consist of a trio of red, green and blue cables.

Audio is carried via two further cables, for left and right stereo channels.

Picture quality is superior to other analogue connectors. 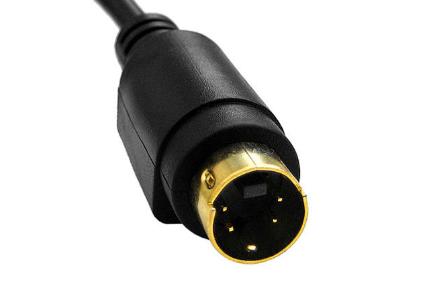 It comprises of two pairs of pins. One carries brightness (luma) and one carries colour (chroma). 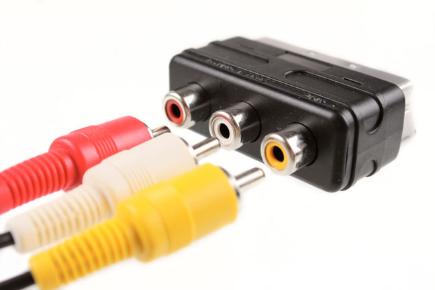 What is Composite AV? 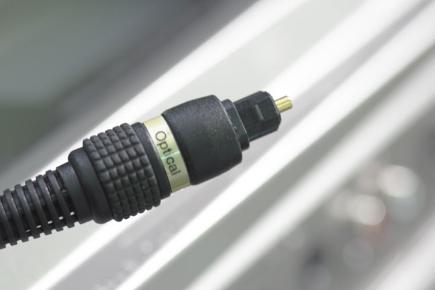 What is Optical out?

Used for transmitting audio. It can carry digital stereo or surround sound.

Optical sends audio as a beam of light, which in theory means no loss of signal.

It is typically used within a surround sound system for connecting a Blu-ray player to an A/V receiver. 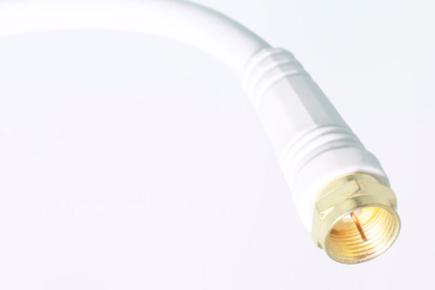 Unlike optical out the signal is sent down a regular piece of wire as an electricial signal, meaning (unlike Optical out) some loss of signal strength could occur over longer distances. 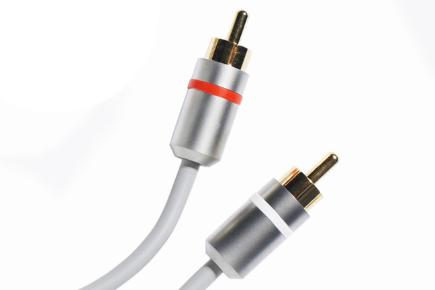 What is Audio out? 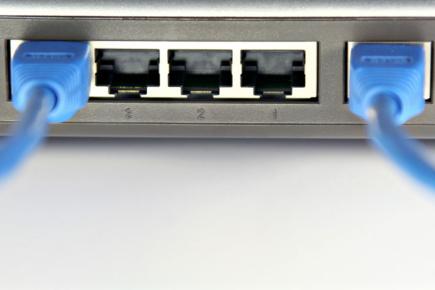 Used for connecting devices to the internet.

These are increasingly found in home entertainment devices, such as the YouView box for accessing On Demand and Catch Up shows. 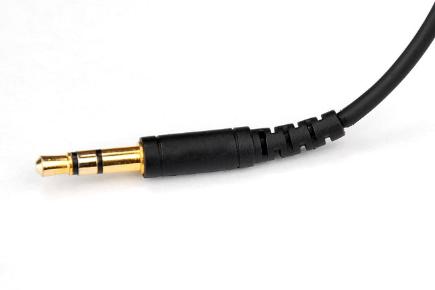 Used for transferring an audio signal between two devices.

The majority of smartphones, laptops and laptops include a 3.5mm jack for plugging in headphones or a microphone.

The port can also be used for a connecting a mobile phone to a speaker to play back music. 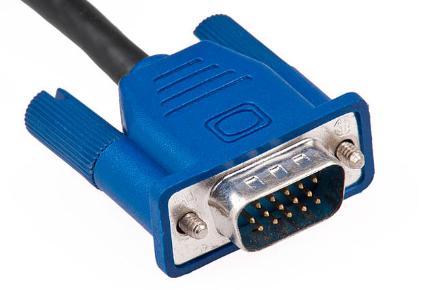 [Read more: TV speakers? Which are the best around?]