3D audio: Discover the immersive technology that will change the way you experience sound

Everything you need to know about the century-old audio tech that’s making virtual reality more immersive than ever.

You might not have heard of 3D audio, but it’s a sound technology with great potential. And did you know it’s over 130 years old?

Today’s 3D audio tech can be found in headphones, virtual reality headsets and even at art exhibitions. Here’s all you need to know about this truly immersive technology.

What is 3D audio?

Film fans will be familiar with surround sound – this involves placing speakers around where you sit in order to immerse yourself in the movie’s audio. The idea is that by having sounds come from behind, above and below you and not just in front, you’ll be more immersed in the film. 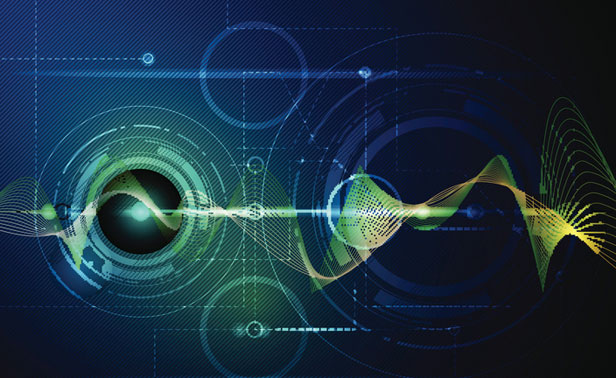 Well a similar principle is now being applied to headphones. But the use extends beyond just films – it could make music more immersive, for example. And there’s a focus on virtual reality that could make VR more fun than ever.

[Read more: What is Virtual Reality]

How does 3D audio work?

Put simply, it makes you hear sounds as if they were happening around you, and not coming out of a set of speakers. If a sound comes from the left, say, you’ll hear it louder in your left ear. It’ll also take a fraction of a second longer to reach your right ear – a subtle change, sure, but one that makes a noticeable difference.

To see – or rather, hear – what we’re talking about, put on a pair of standard headphones, close your eyes and enjoy this demo. We suggest you listen to the end to get the full experience.

How does 3D audio differ from surround sound?

3D audio recreates sound in a much more natural way, so it’s closer to what you might hear in real life. So while surround sound plays noises like a beeping car horn in set places around you, 3D audio lets you hear the same car horn as if someone was actually beeping it nearby.

It’s so realistic, in fact, that you might well find yourself jumping out of the way of a non-existent oncoming car.

When was 3D audio developed?

3D audio technology can actually be traced back to the 19th century. Back in 1881, a French engineer called Clement Ader invented the Theatrophone, a telephonic system of transmission that involved setting up pairs of microphones spaced in front of a stage – these transmitted the sound via telephone receivers to listeners at the other end. However, sound quality was poor.

Developments continued in the field throughout the 20th century, but the sound quality didn’t improve much. It sounded especially poor when compared to the advances made in regular 2D audio headphones.

Why is 3D audio suddenly so popular?

It’s mainly because of virtual reality. The theory being, if you can create fully immersive virtual worlds, why not make the audio as realistic as possible as well?

Now that almost every smartphone is capable of being turned into a virtual reality headset thanks to Google Cardboard and other affordable kits, it opens up huge possibilities for VR to go mainstream. As a result developers want to make the experience as realistic as possible.

[Read more: What is Google Cardboard?]

What 3D audio devices are available? 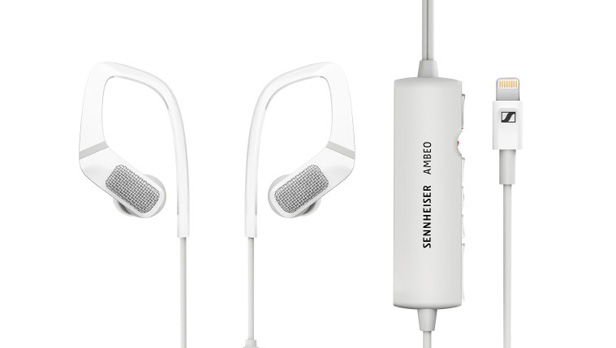 Sennheiser has also launched the Ambeo Smart Surround headphones for both the iPhone and Android handsets. These let you record audio in 3D, so you can record your journey home, say, then relive it with true 3D audio when you get in. Video it too with a 360-degree camera like the Samsung Gear 360, and you’ll have the most realistic recreation possible of your journey - you can also record more exciting things.

Have any events used 3D audio?

For the Pink Floyd: Their Mortal Remains exhibition at London’s V&A, Sennheiser created a unique immersive mix of the band’s hit Comfortably Numb using its Ambeo 3D audio technology and 25 speakers. The version used was recorded live at the Live 8 concert, so the immersive mix sounds as if the band are in the same room as you.